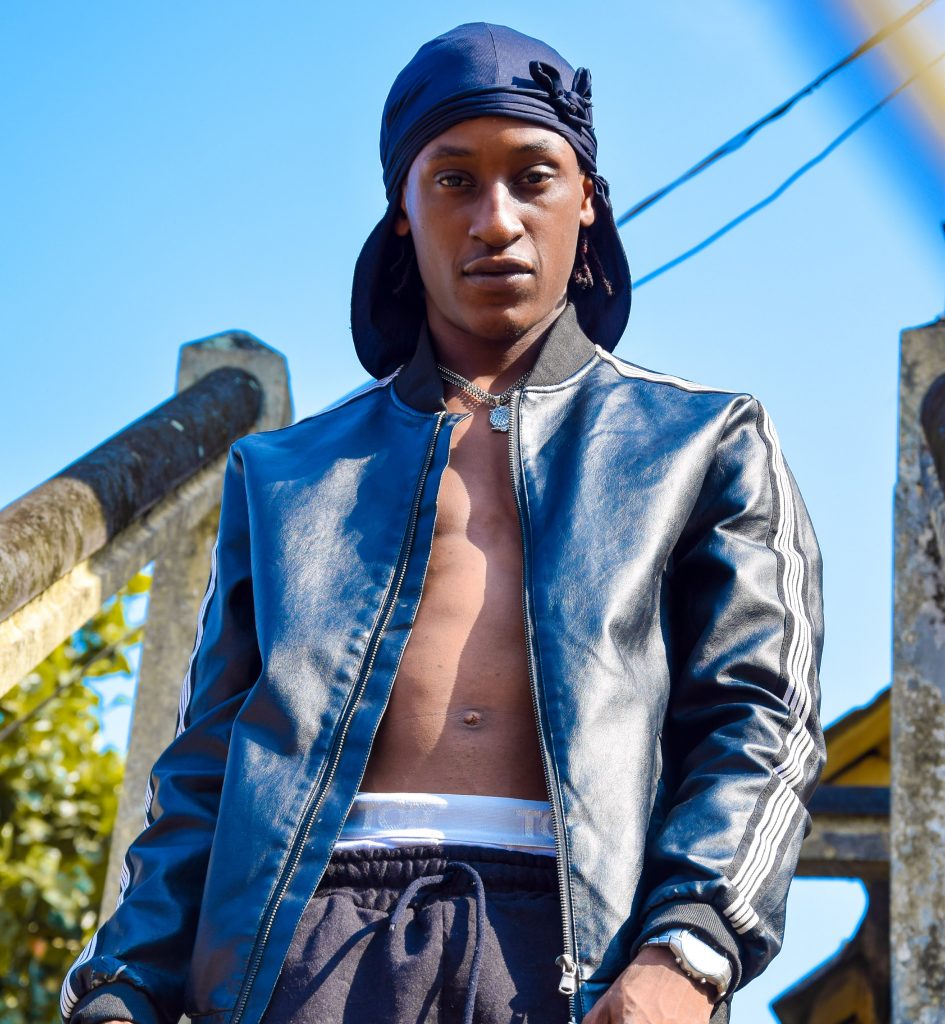 One of Drill’s most iconic voices in West Africa, ETwitDHeat is set to drop his newest album- though unofficially announced, hopefully before the end of March to consolidate his newfound status within mainstream entertainment industry. 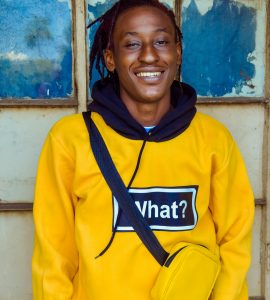 The music genius, from Lagos Nigeria, is notably a founding member of the Mortal Mob movement, alongside his childhood friend, Temi Emmanuel.

Together, they achieved international fame, even signed to American label– Blue Pie Records, where they released several pop hits like Low Low and Radar, before the Mob began pursuing solo fame in recent times. 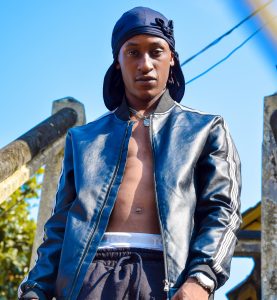 ETwitDHeat has gone on to explore new cultures, win various contests and even has a Merit badge from notable associations including PLEX, who even celebrated his forthcoming EP with this short documentary.