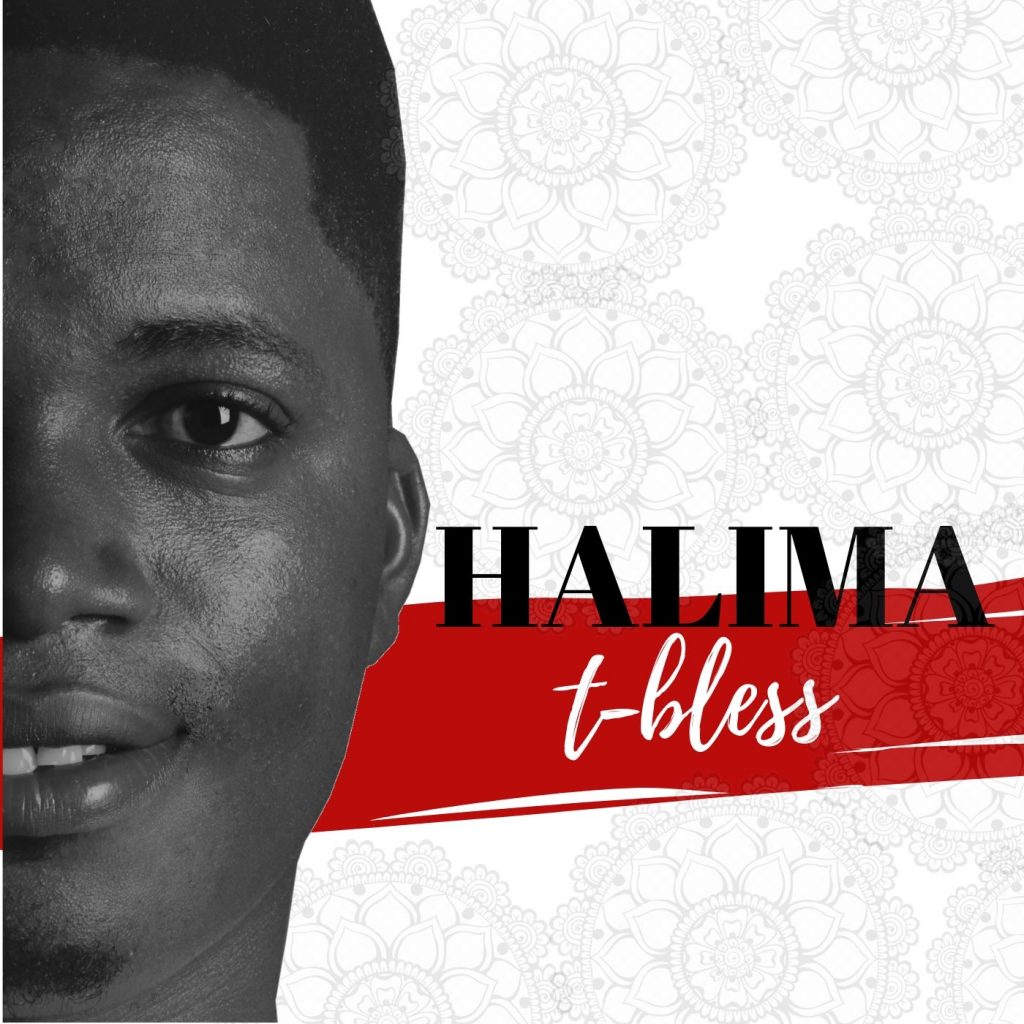 Blessed Hamza better known by his stage name T-Bless was born while Nigerians celebrated  their independence day in 1991 in Jos.

His education was at YMSS primary  and Gindiri high school. Growimg up in the 90s and early noughties. It was natural that he got hit with the wave of the good music of that era.  He recalls music from Neyo, Snoop Dog, Chris Brown, Puff Daddy, LL Cool J while at school being his favorite.

He soon found himself playing drums for the women’s fellowship. However, a freak fire accident will claim his entire family leaving just him and his mum. Seeking answers to the tragedy, he found music which would help him get through the dark phase.

Neyo and Chris Brown inspired him a whole lot and in 2013, he decided to pursue a career in music.

His first single titled Halima is inspired by that special girl from Kano  that caught him spinning in her tailwind with her innocence, kindness and sexiness.

@TemmymrAjeOfficial- No Pain No Gain