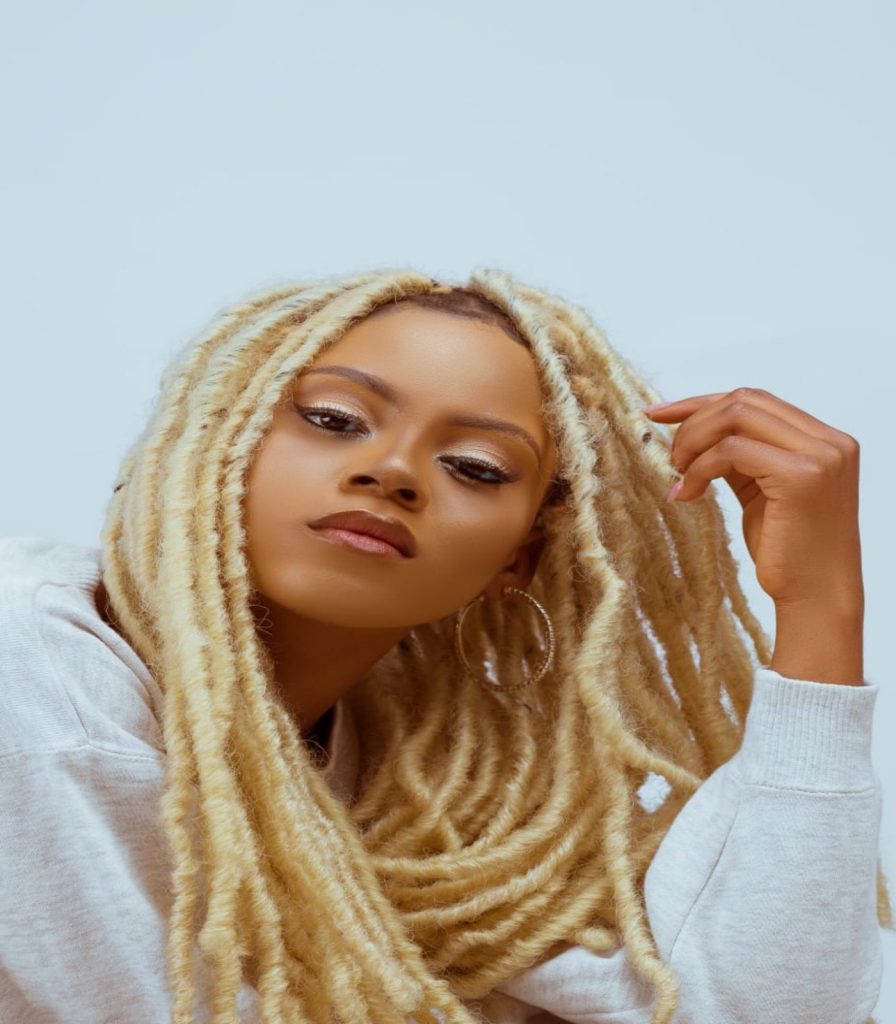 Released via Golda-Amit, The Appetizer EP was composed and written entirely by Merci-Lisa, and according to her, is inspired by “my journey and experience as a young female artist. I started my career at a low point, with disappointments, betrayal and a lack of path to success, and at that low point, I felt like my world was coming to a screeching halt.

However, everything changed when I met the guys at Golda-Amit, because my career and talent were given a flourishing environment and the support I need to succeed as a female Afro Pop-Soul artist in an industry dominated by well-resourced male performers.’

That’s how it goes – QUIZZzY

My Rap – Best Slim Ever