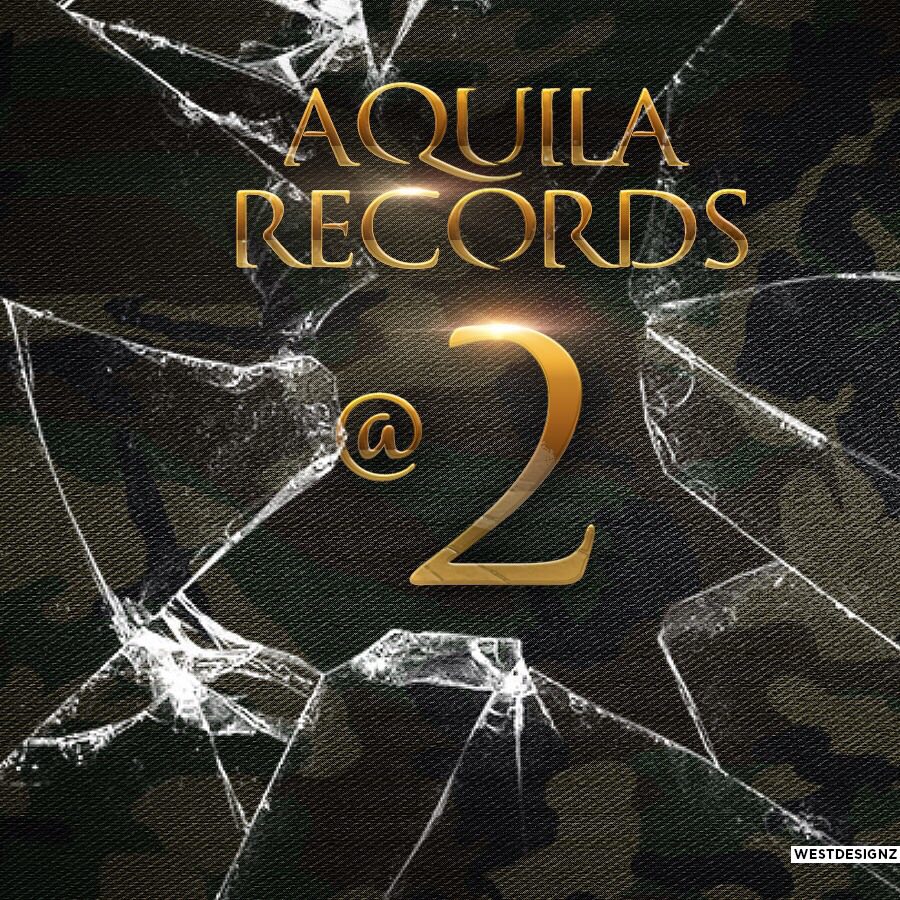 In 2015, socialite and businessman SHINA PELLER launched a new company under the AQUILA GROUP umbrella. Today, that company has grown to become one of the biggest record labels in Nigeria with three rave-making artistes, three resident producers, a strong management and in general a formidable team, as well as a long array of hit songs transcending borders and regions beyond her locality, Nigeria.

Starting off with TILLA and QUE PELLER as pioneer acts in 2015, with BASE ONE coming on to join the fold soon afterwards, TILLA’s contract expired in 2016 and the label signed on AIRBOY to join QUE PELLER and BASE ONE on the team. The label also houses resident producers PHANTOM, BIZZOUCH and REELZ who have all been instrumental in the music-making process of the company.

From TILLA’s CARO which was the label’s first major release, there have been 24 songs from the stables till date. And to celebrate the anniversary, AQUILA RECORDS drops the video to one of her newest songs titled SHOWCASE. The song features all three artistes, it was produced by BIZZOUCH and the video was directed on location in Lagos, Nigeria by CLARENCE PETERS.

@TemmymrAjeOfficial- No Pain No Gain

After the release of the original version of ‘Windows’ back in January 2020, the sensational Producer LAGOSIGBOBOY gives a magical ...

Tayò Cole! the soul and pop singer with the blend of African flavour is a highly gifted thought provoker, endowed ...

Tobi Emmanuel Osinaya popularly known as TEO in the music and entertainment space is one of the fastest rising male ...

Psalm Ebube who is well known for his evergreen praise songs such as Kabio’osi, Somebody worship,  Ebube & Oba titi ...

Kzed teams up with the 44-4 FOTI crooner Baddy Oosha and Small Doctor to release the new street banger titled ...